Games and GO in the Makerspace 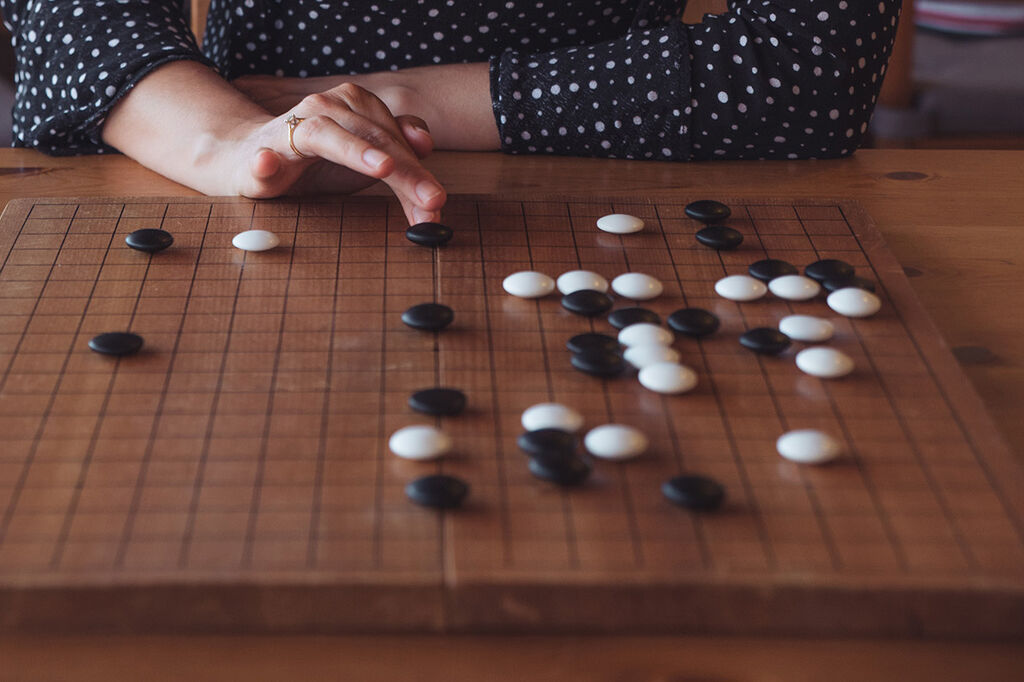 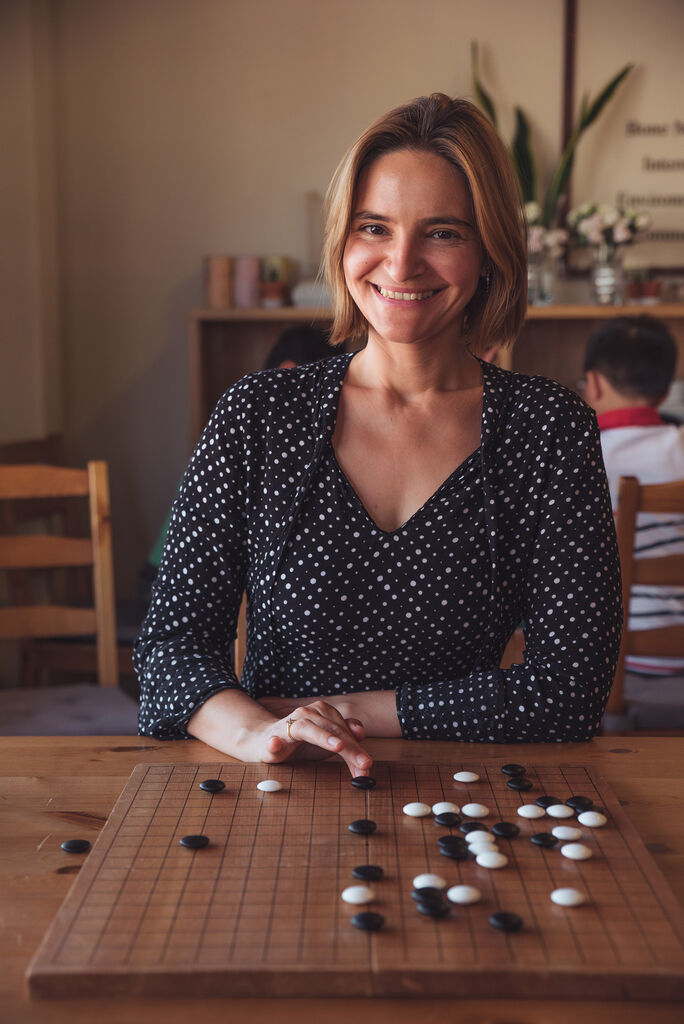 When Silvia Lozeva is not a Strategy and Reporting Officer from Ethics, Equity and Social Justice, she coordinates an activity called ‘Go Learn!’ in the Makerspace. She told us about her experience below.

“I run an activity, called Go Learn! which aims to bring lessons from the ancient board game of Go to the modern classrooms. Go is the oldest strategic game known to humans and it is currently the most popular game in the word, yet it remains relatively unknown in the West. It has simple rules, with huge complexity and aesthetic appeal.

In my role as a facilitator of the Go Learn activity, I enable others to learn from the complexity of the game and to apply it in their field of study by developing new ways of thinking. Often, the changes that I see in people, who acquire even basic skills in Go is adopting a wider frame approach, appreciating not-linear development, strategic thinking and developing a respect for others through cultural exchange. Playing Go has been recognised as a wellness activity, and has benefits such as increased concentration, meditative space and the benefits associated with playing any game – creativity and curiosity.

We use the Makerspace on Wednesday afternoons to provide a space for staff and students to learn, practice and teach Go to others. While playing Go, we naturally connected to other people and clubs in the Makerspace and since then, we decided to form some exiting new partnerships in future – for example with the Asia-Australia Youth Association and the virtual reality club. It’s a great place to meet with others and use one’s creativity to drive new initiatives.

The Makerspace is a great place for creating connections with others. It’s a space to relax and a place to boost creativity, whether it is by playing boardgames, learning about 3D printing or knitting.”6